Marina swimming risks are real, although the idea might look pretty normal to most people. We spoke to several marina managers and boat owners about the true risks of swimming in a marina, and read a dozen articles about the subject to better understand it. There are many dangers you need to know about jumping in the water, be it a dock or marina. The NFPA ( National Fire Protection Association ) has guidelines to protect consumers against the dangers of electrical shock drowning in marinas, docks and even swimming pools in general where electrical power is used (pool lighting).

Main risks of swimming in a marina:

Electrical Shock. Every summer, a hidden danger lurks and it is a silent killer that is present in our recreational waters that happen to take the lives of people every year and it is called Electrical Shock Drowning (ESD).

According to Electricshockdrowning.org ESD is the result of the passage of a typically low level AC current through the body with sufficient force to cause skeletal muscular paralysis, rendering the victim unable to help himself/herself,  while immersed in fresh water, eventually resulting in drowning of the victim. Higher levels of AC current in the water will also result in electrocution.

Simply put, humans become electrical conductors in freshwater, not in saltwater. The makeup of saltwater allows the currents to pass around humans. Making electric shock drowning worse, and harder to detect, is the fact that because a person is in water, electricity passes into the body with no visible entry and exit points. No burn marks. No smoke. Circuit breakers don’t even blow out. There’s nothing to indicate something is wrong until a swimmer stops moving or goes limp.

This ESD article from Steve D`Antonio has a very thorough explanation on ESD, with detailed technical specs; quite useful for marina owners and yacht owners to understand how to avoid faults that lead to electrical hazards in the marinas. Ground faults circuit interrupters (GFCI) are now required by law since 2017 in the marinas.

This device have saved thousands of lives over the last three decades. Found mostly in areas where electrical products might come in contact with water, a GFCI is a special type of electrical outlet designed to cut off power before an electrical shock can occur. GFCIs should be tested every month to ensure they are in working order. For swimming pool alerts there is a product called Shock Alarm. This device alerts if current is present in the water of a pool.

Boat operators aren’t always able to see if someone is in the water in a marina packed with vessels. They could accidentally hit a swimmer, which could seriously injure or even kill them. Oftentimes, those in the water won’t know they are in the dangerous path of the propellers until it’s too late. The only way to avoid being hit by a propeller is to never swim in the waters of the marina in the first place.

The dangers of carbon monoxide aren’t limited to the indoors. The boat’s drive motor and generators can emit dangerously high levels of this chemical while idling in the dock or cruising through the marina at a slow speed. Usually, the fumes are safely routed under the swim platforms, but a marina swimmer would be directly exposed to the high chemical levels. Carbon monoxide exposure can cause nausea, dizziness and even death.

Do you know what’s lurking in the water? Many marinas are polluted with urban runoff and sediment. The swimmer could unknowingly expose themselves to waterborne pathogens, chemical spills, grease, litter and electrical currents. Plus, there’s always the possibility that an irresponsible boater could illegally dump their holding tanks into the marina. This could cause serious skin problems or even internal problems if the water is accidentally ingested.

A seemingly calm water’s surface may mask unseen hazardous conditions. Many marinas experience strong currents caused by tidal changes, flowing rivers, wind produced seiches or heavy rains. These currents can sweep away even strong swimmers. Swimming in the cold waters of the North can cause shortness of breath or hypothermia in a short period of time.

When a swimmer dives off a boat or dock into the murky waters of a marina, do they have any idea what the marina basin bottom is like? The waters in the marina could only be a few feet deep, have a steep drop-off or be littered with items or trash. Rebuilt marinas attempt to remove all the old pilings, cables and docks that have sunk over time, however, a few items may have been missed.

Getting Hit by a Boat

This next warning is fairly obvious, but still worth mentioning. Don’t swim at a marina or boatyard; otherwise, you might be struck by a boat! Now, no one wants to be injured by a speeding boat, but don’t forget about all of the propellers under the surface of the water. These spinning blades can be extremely dangerous for anyone caught near them. Instead, stay as far away from the water as possible.

Besides spinning blades and electricity, there is another hazard to look out for: entanglement. All of those boats in the marina mean that there may also be many cables and ropes under the water, out of sight. Additionally, some people fish at the marina, even though it is rarely allowed. This leads to a surprising amount of abandoned fishing lines and hooks. It is quite easy for even an experienced swimmer to become entangled and possibly drown.

Finally, there are plenty of mechanical features of a marina just below the surface. Jumping or stepping on any of these can cause injury to an unaware swimmer. The safest bet remains simply not to swim at the marina.

This is a public health warning article of high interest, taken from many different sources linked to below. 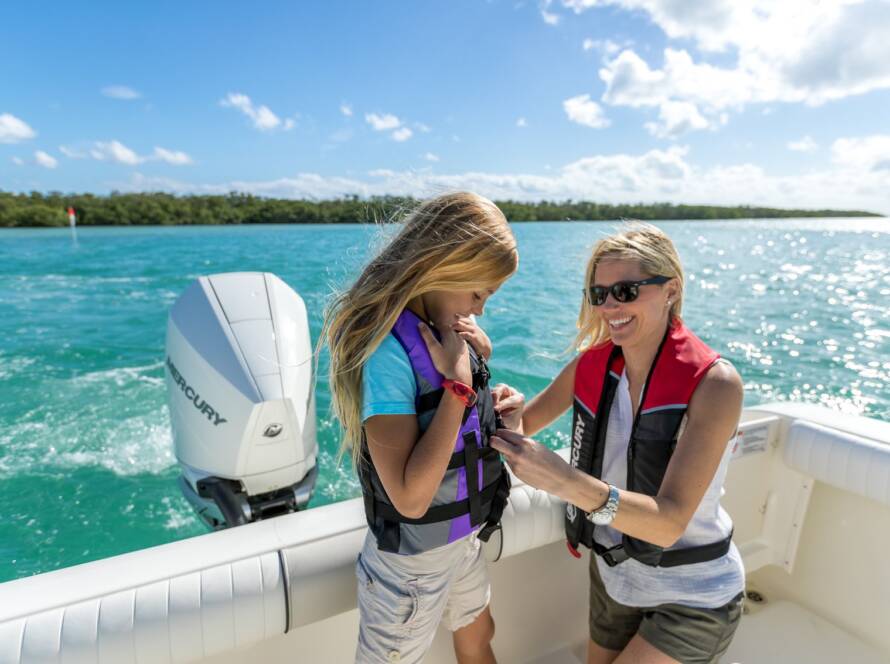