Changes in Sosua Beach have made it to the news in the past few weeks, and word of mouth has taken to the digital media saying the beach will be closed, privatized, etc; none of which is true. The reality is, Sosua Beach is being intervened by the Dominican Republic government through the Ministry of Tourism, in order to modernize, clean up and organize it.

The plan involves the construction of several plazas to host the existing bars, restaurants and stores, and conflicts of interests were the reason the works were not started for a few months. Several meetings later, it was finally announced that an agreement has been reached and the changes will take place to make Sosua Beach a model beach in the North Coast of the DR.

President Luis Abinader and the Minister of Tourism, David Collado, began the process of reorganizing Sosúa beach, with an investment of 600 million pesos. The work, carried out through the Infrastructure Execution Committee in Tourist Zones (CEIZTUR) of the Ministry of Tourism, will have a positive impact on commercial activity, will contribute to the proper handling and management of the beach and will encourage investment in that destination.

This project will cover the recovery of the beach, fitting out restrooms and organizing the vendors who make life in this area. It will also include the reorganization of traffic, parking and improvement of access to beaches, installation of security cameras and regularization of entertainment centers.

Additionally, a Project Management and Sustainability Unit will be created to guarantee its permanence over time. Minister Collado indicated that the government, through the Ministry of Tourism, will carry out training and education for vendors, as well as financing for their businesses. “Today we are here, accompanied by President Luis Rodolfo Abinader, fulfilling our promise to start a project that will rescue this beach and, more than anything, will have a direct impact on its people, because for us tourism has a human face,” said Minister Collado.

The project will include protection programs for children and adolescents in vulnerable conditions to protect minors in this tourist area of ​​the country. This plan has been socialized with the local authorities and all the actors that are part of the area. It will improve the conditions of all, relocating them in places that will be built in a dignified way where they can carry out their commercial tasks safely, as well as for the tourists who visit the bride of the Atlantic. 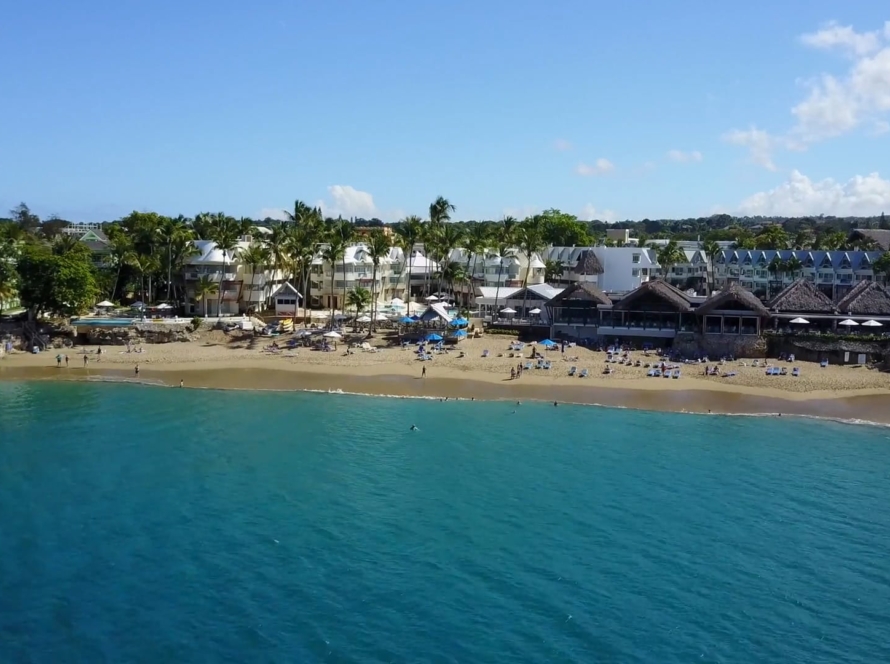 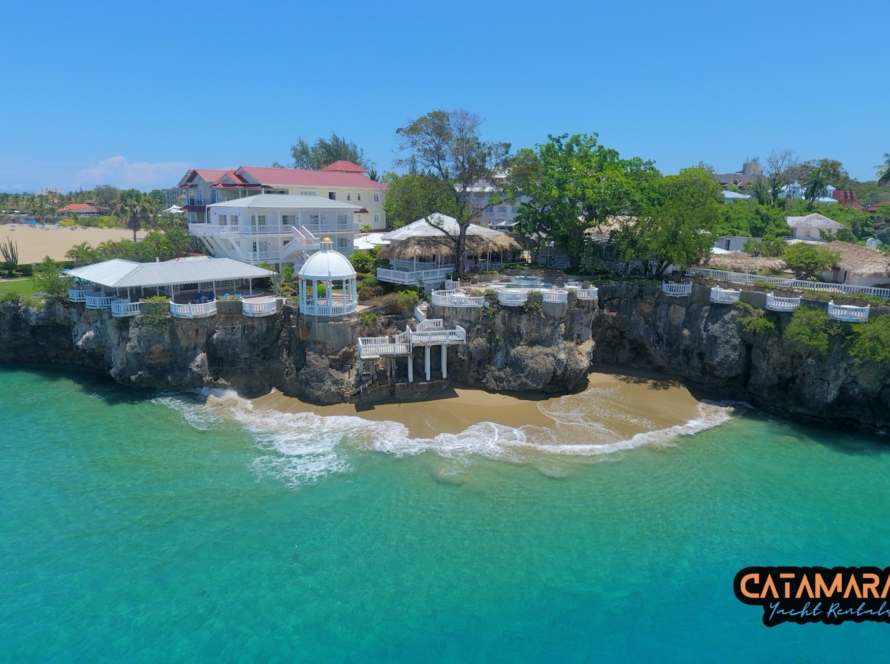